Morales style is new American, eclectic cuisine with Peruvian touches. His goal is to push for greatness every day, galvanize the kitchen while also mentoring young chefs. 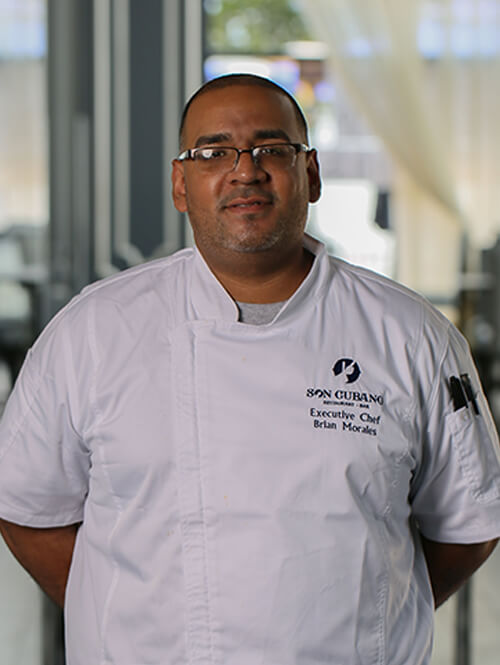