Nicolas moved to New York at an early age from Bogota, Colombia. Nick graduated May 2011 from New York City College of Technology, obtaining a bachelor’s degree in hospitality.

Nick’s passion for wine rooted under the mentorship of Master Sommelier and Sake Samurai Roger Dagorn. After much success managing Prime Steak House & Victory Grill by OTG Management at LaGuardia Airport, along with The Chester at the Gansevoort Hotel, Nicolas joined the Grand Hyatt New York in 2014.

During his time at the Grand Hyatt, he received accreditations from The American Sommelier Association as well as The Court of Masters Sommeliers, earning him the title of Certified Sommelier.

As the F&B Manager and Hotel Sommelier, he curated a wine list that complimented the seasonal and contemporary cuisine served at New York Central Restaurant, which focuses primarily on American and French Wines with an emphasis on a sustainable and organic bottle selection.

Under his leadership of managing an $8.6 million hotel beverage program, Grand Hyatt NY wine list received the Award of Excellence from 2016 -2019 by Wine Spectator. In addition, it was awarded Most Notable Wine List in NYC by World of Fine Wine in 2018. Nicolas was also named the “Rising Star” by STARR CHEFS in 2018. He has been featured in NewYorkStreetFood magazine and SOMM Journal.

Nick currently is the Assistant General Manager at VENTANAS restaurant & lounge as well as Son Cubano restaurant in West New York, both in New Jersey. 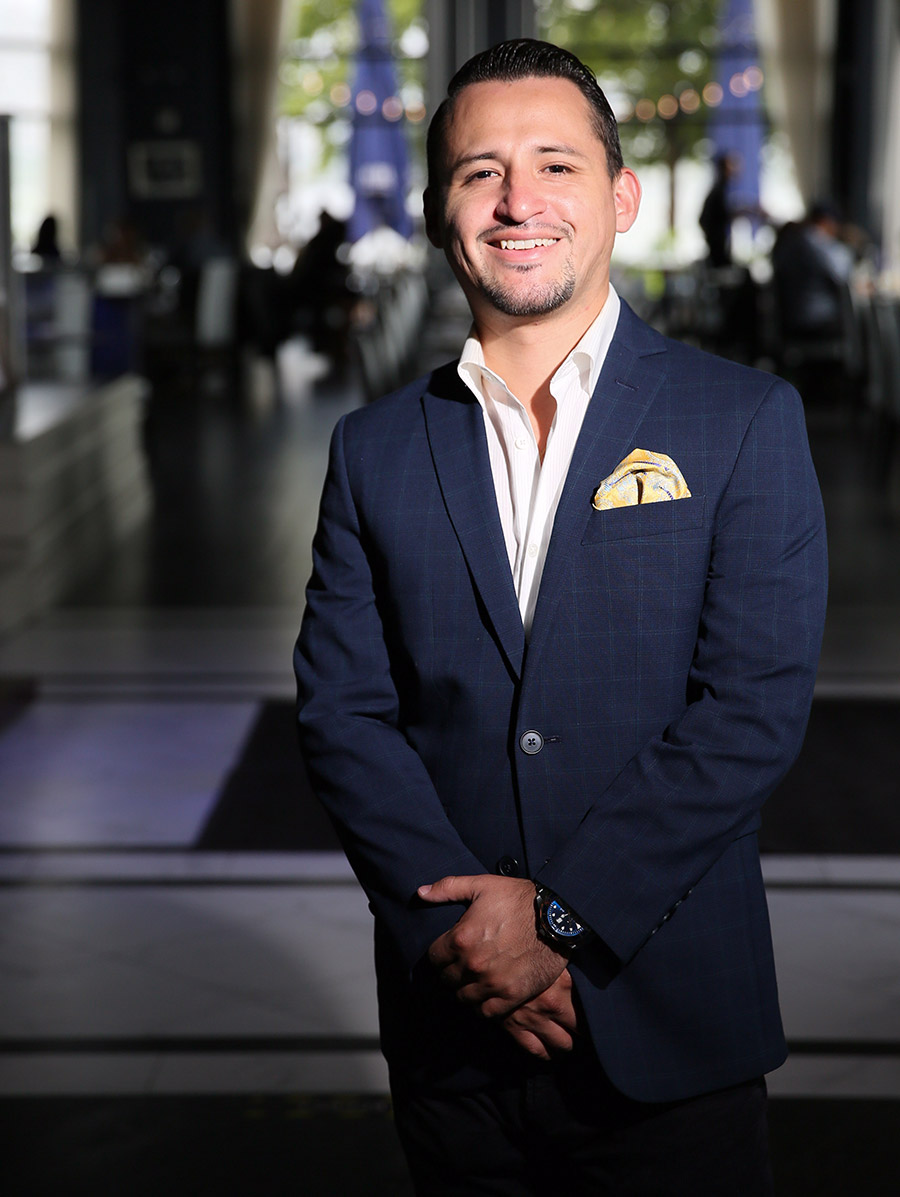