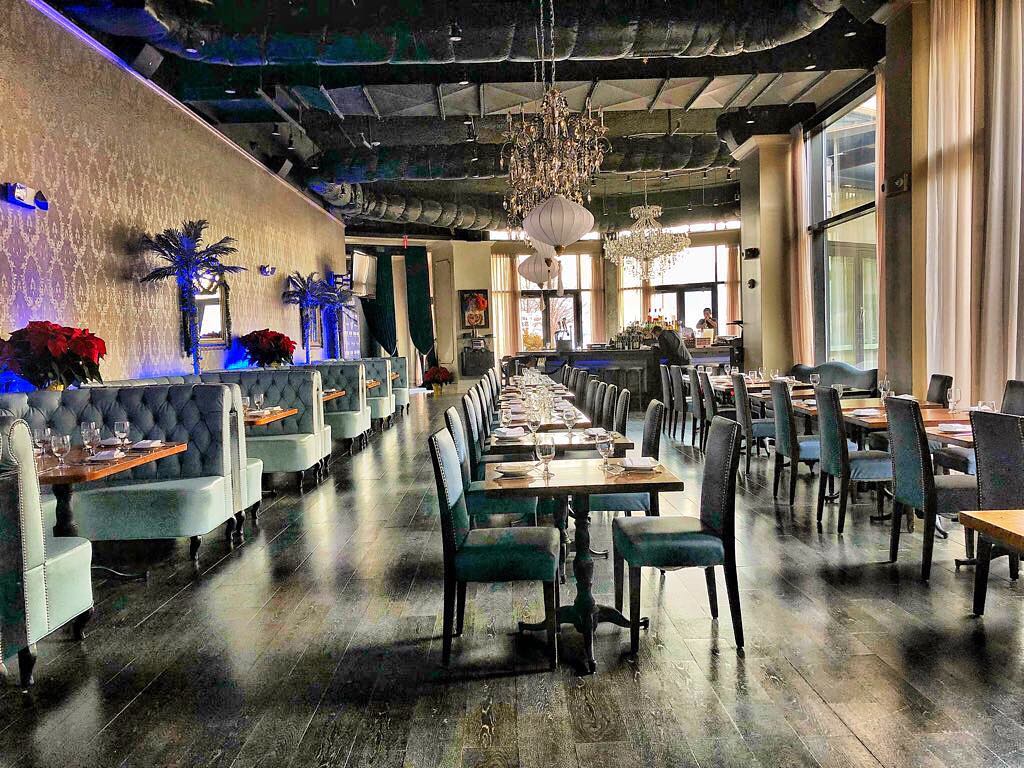 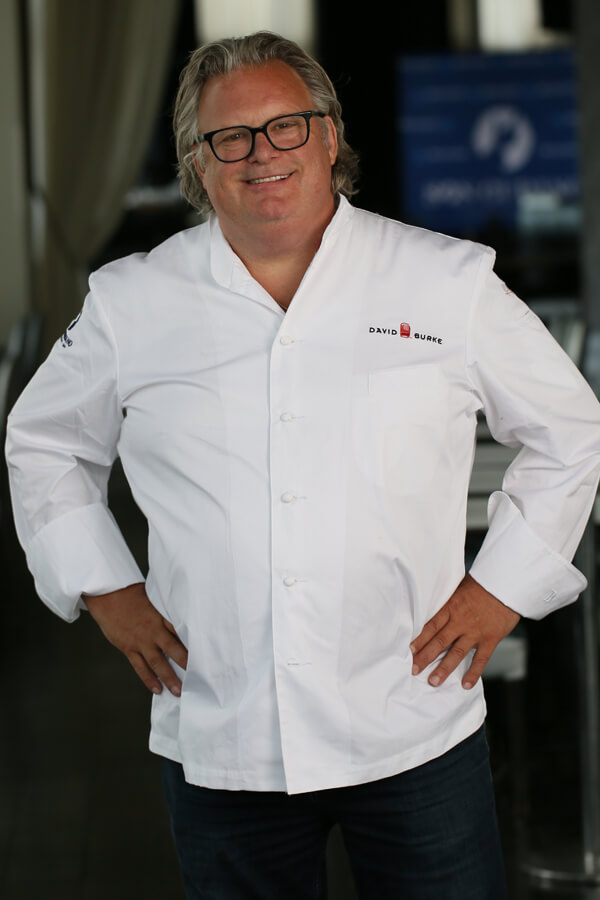 Come on in - Take a Virtual Tour