Byron Raudales’ career in the restaurant industry began in 2005 as a salad prep in Baja Mexican Cuisine, Hoboken, NJ, where he was promoted to a busser a year later.

In 2007, Byron joined the Hudson Tavern Family, where his extensive knowledge and experience grew throughout the seven years starting as a busser and eventually becoming a bartender.

Shortly afterward, Byron joined the Grissini Restaurant team In Englewood Cliffs, NJ as a bartender and a server building on his French service skills, which opened up an opportunity to join Central Kitchen Restaurant in Englewood, NJ.

Byron’s destiny led him to join the Son Cubano Restaurant Family in 2015 as a server and bartender, where he earned his way to Captain position. During the last few years at Son Cubano, Byron has displayed leadership skills and was eventually promoted to Assistant Manager and shortly afterward to Restaurant Manager. He is currently training and motivating the staff on how to ensure the best guest experience successfully.

Byron credits God for blessing him with his immigrant mother’s role model, who has demonstrated a work ethic worthy of emulating in his career. His motto is “to lead by example”.

When Byron is not at the restaurant, he enjoys family time with his wife and his 6-year-old son. 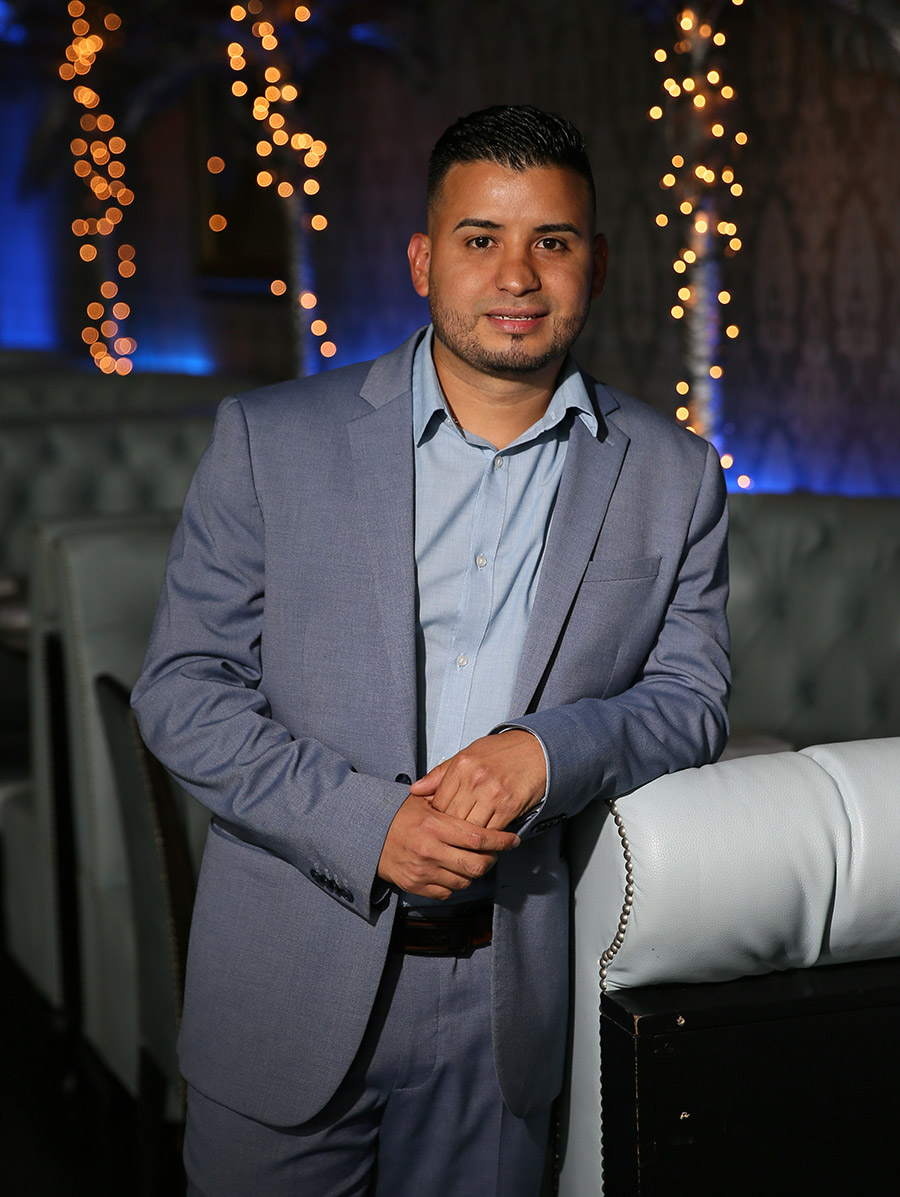